The Phantom designed by Parker Payne has quickly become one of the most popular surf models in the lineup. Parker’s technical riding requires a fast and versatile board which the Phantom delivers. With it’s nice parallel outline, the Phantom is super fast and generates a lot of pop. The wider nose lets the board maintain speed when the board is in the revert position. An analogy we often like to use for ride of the Phantom is that it is similar to that of skateboard. The Phantom is built with Phase Five's FLEXtec V2 glass system. FLEXtec V2 gives the feeling of a traditional surfboard while delivering wake surf specific features. It comes with a Quad fin FCS surf fin setup. 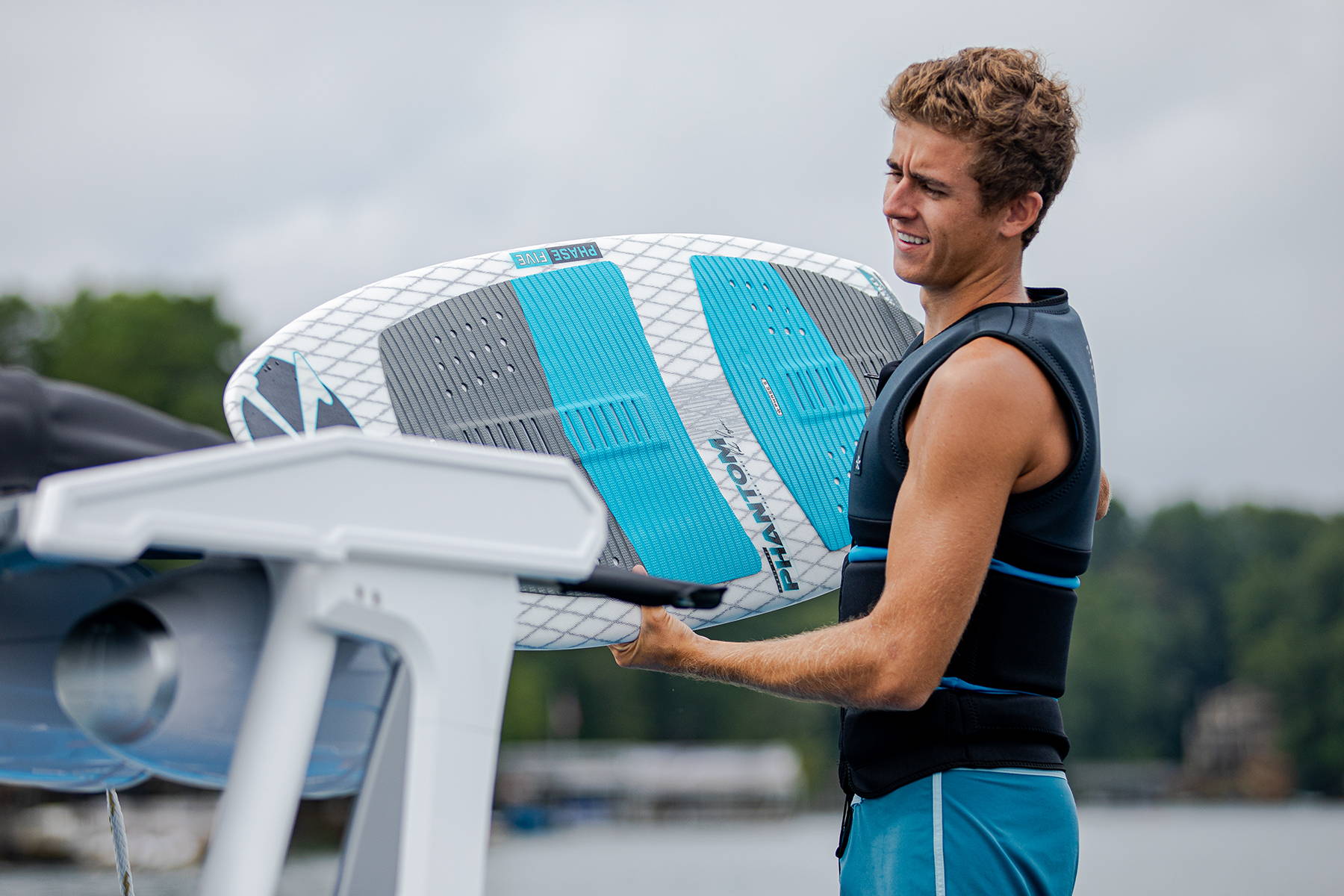 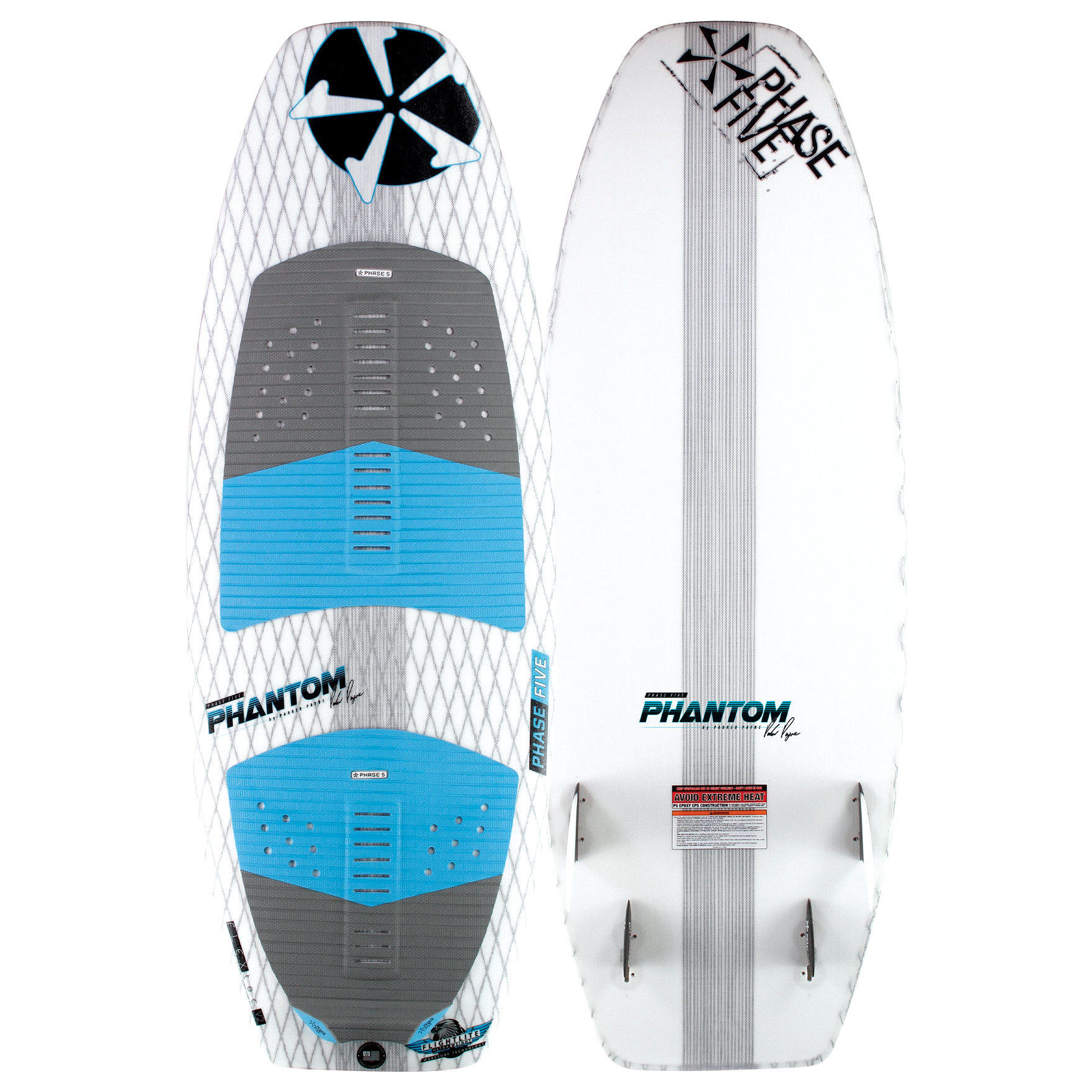 Tag your Instagram posts riding your Phase 5 Board to be featured!